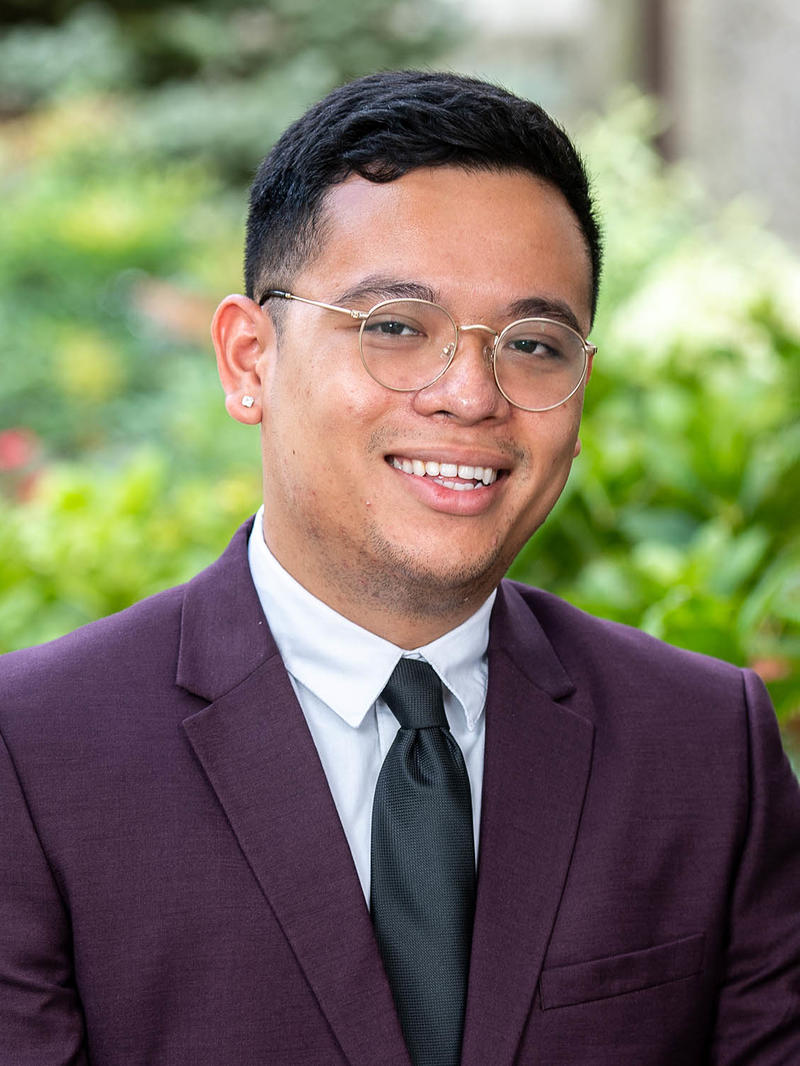 Growing up in Easton, all I've ever known was the Lehigh Valley and I was looking for a change. My friend, who was a campus tour guide at East Stroudsburg University with me, told me about an open admissions counselor position at Neumann University. I spent three months commuting two hours both ways before finally moving to Narberth. After two incredible years at Neumann, I wanted to move on to a larger university with similar values, which brought me to Saint Joseph's University. The six minute commute doesn't hurt either. Ask me about the Giants, Nuggets, Nationals, and Flyers.