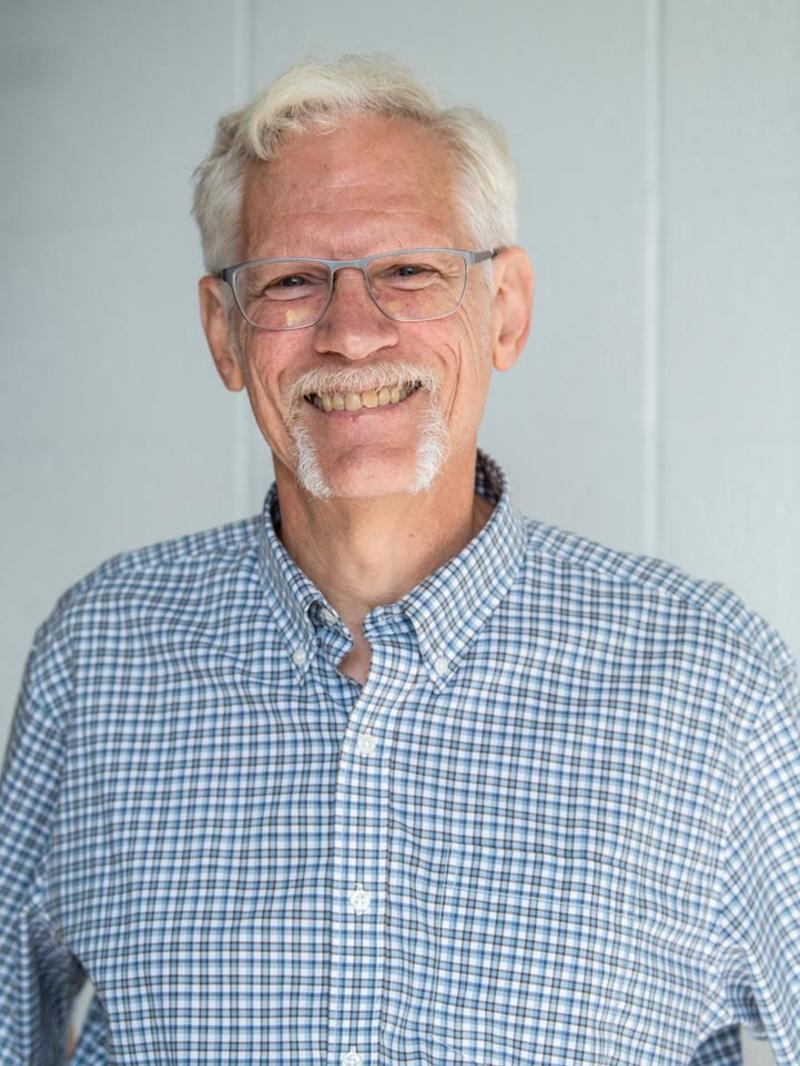 Dr. Kurtze's research is in statistical physics, the theory of pattern formation, and, most recently, oceanography. He has published papers on the formation of patterns in solidification, crystallization, flame fronts, and fluid flow, as well as on traffic jams, washboard roads, and the formation of ridges on windblown sand. He is currently working on some general aspects of pattern formation, and on the dynamics of the thermohaline circulation in the Atlantic Ocean and its effects on climate.