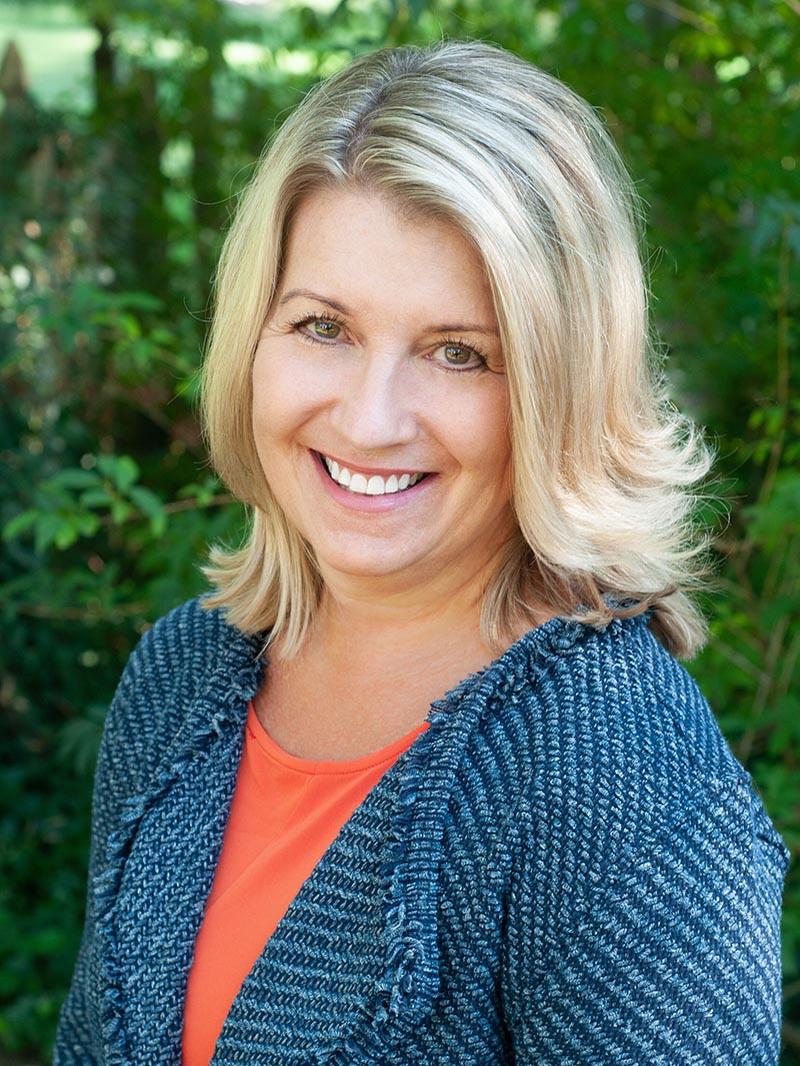 Kerin Bischoff Clapp, J.D. is a visiting assistant professor specializing in business law at Saint Joseph’s University in Philadelphia. Professor Clapp is attorney, licensed to practice in Pennsylvania, with a diverse legal background in private practice, government practice, and education.

Professor Clapp began her legal career as a federal judicial law clerk in the Eastern District of Pennsylvania for Judge Norma L. Shapiro. As an associate at a large Philadelphia firm, Professor Clapp represented clients in federal and state court through all states of the litigation process. She then transitioned to government work, where she served as a staff attorney for the United States Postal Service Law Department. In this role, Professor Clapp served as in-house counsel and also as litigation counsel in Philadelphia as a Special Assistant U.S. Attorney.

For the last decade, Professor Clapp has devoted her primary efforts to teaching, tutoring, and mentoring students at the undergraduate business and law school level. Professor Clapp is interested in the application of practical skills to improve student writing and performance in the classroom and beyond.