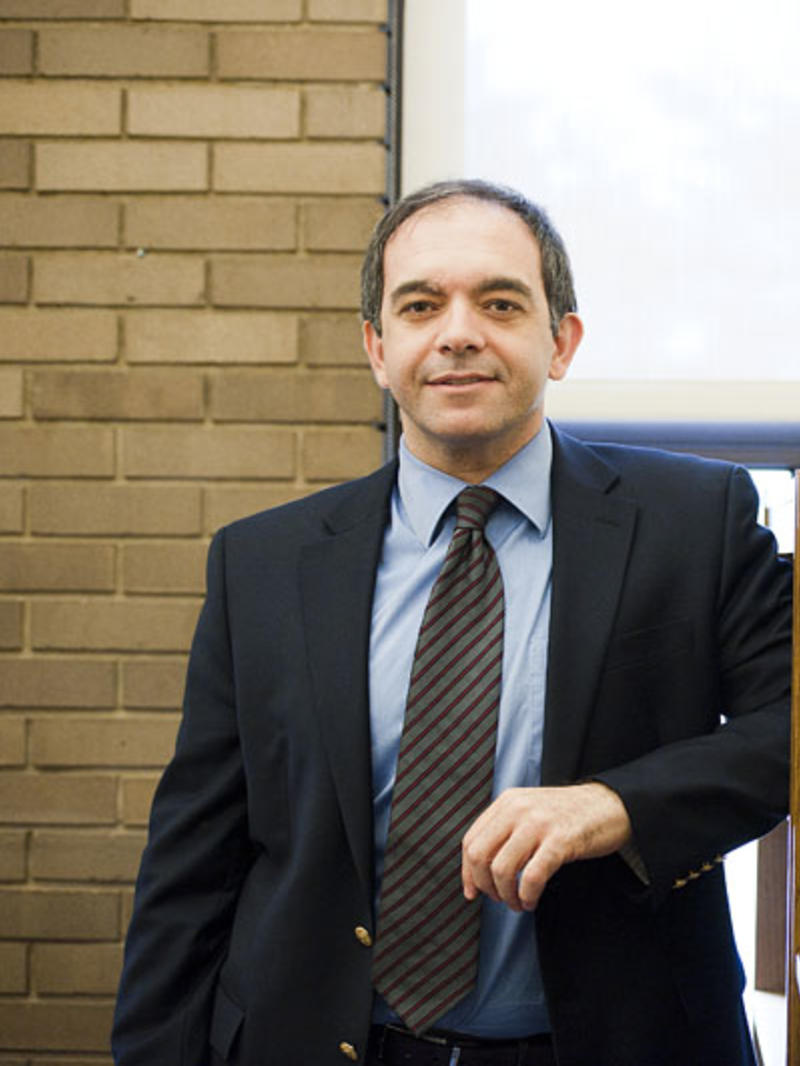 Dr. Nikoloutsos is Associate Professor of Classics and specializes in the reception of Greco-Roman antiquity in modern popular culture, in particular cinema, theater, and comic books. He has published extensively on Hollywood historical films, classical myth on the Latin American stage, and ancient homoeroticism.

In 2019, Dr. Nikoloutsos was awarded the prestigious Onassis Foundation Fellowship for International Scholars to conduct research in Greece. During the tenure of this fellowship, he was also invited to teach at the National and Kapodistrian University of Athens (Department of Philology). Other honors include the Paul Rehak Prize from the Lambda Classical Caucus (2008) and the Loeb Classical Library Foundation Fellowship from Harvard University (2012-2013). At Saint Joseph’s University, Dr. Nikoloutsos typically teaches Sports and Spectacles in the Classical World, Greece and Rome in the Cinema, and Love, Sex, and Conquest in Classical Myth.