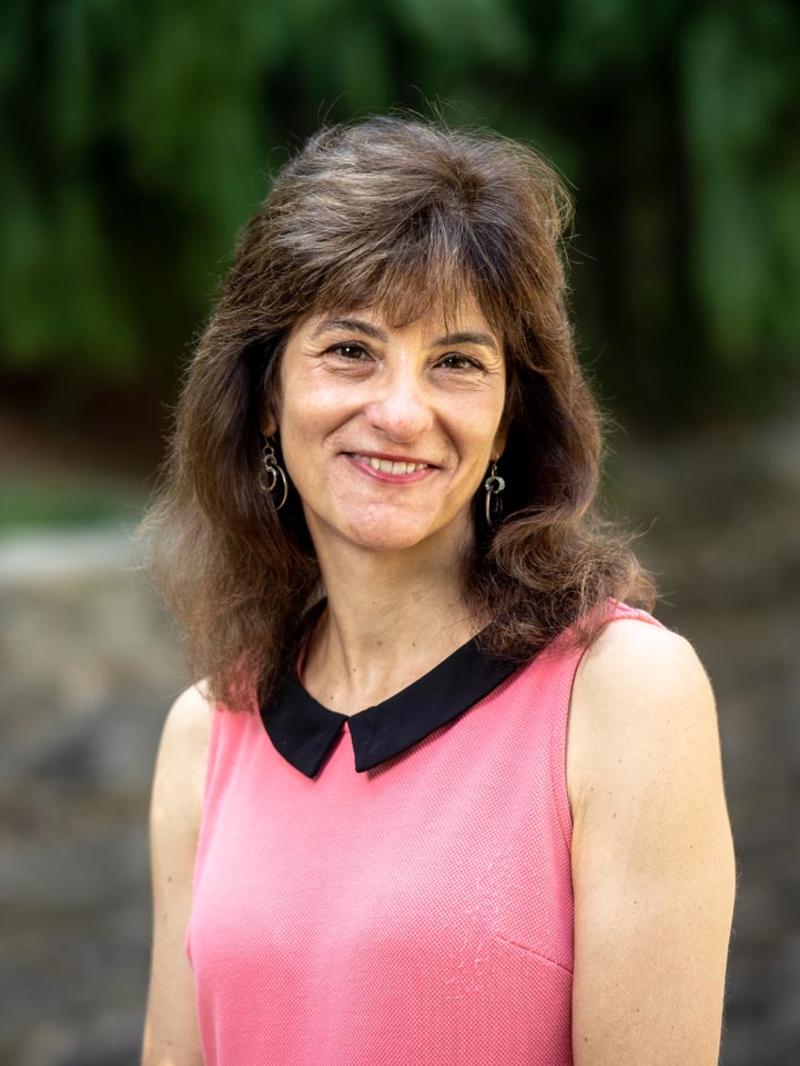 Dr. Lisa A. Baglione is a Professor in the Political Science Department and a member of the International Relations Program, and she has led both groups (as chair and director, respectively) in the past.  As a young person, she became fascinated with US-Soviet relations and that interest – along with the well-timed mentorship from a special faculty member – inspired her to become a political scientist. Her dissertation, which she revised and then the University of Michigan Press published in 1999, investigated superpower arms control decision making in the 1980s and 1990s when the two sides were negotiating to limit intermediate-range and strategic nuclear forces. As the Soviet Union was changing (and she was lucky enough to be in the USSR during the summer of 1989), Dr. Baglione became increasingly interested in Soviet and then Russian politics. In the early 1990s with support from SJU, she took three research trips to Russia with a colleague in Economics from Trinity College in Hartford, CT and wrote about elections, democratization, economic transformation, and labor relations there. Her interests in negotiations between adversaries and democratization led her to study conflict management and transformation, and she has investigated the complexity of creating peace in post-conflict areas like Chechnya and Bosnia among others. A dedicated teacher and believer that skills empower students, Dr. Baglione developed introductory research and writing courses in the Department and the IR Program, and her lecture notes and other teaching materials from those classes became the basis for her book Writing a Research Paper in Political Science:  A Practical Guide to Inquiry, Structure, and Methods which is now (2019) in its fourth edition with CQ Press. This text is used in undergraduate and graduate programs around the country. Today, her research interests have morphed somewhat as what was old is new again. She continues to be fascinated by Russia's authoritarianism, the rise of authoritarianism around the world, the challenges of American-Russian relations, and what the nature of "peace" (more than conflict resolution) is. In the process, she has become increasingly interested in gender, intersectionality (the intersection of multiple sources of advantage or disadvantage -- like gender, race, religion, class, and other factors), and politics, particularly as gender and its intersections affect democracy, authoritarianism, and peace. She is currently working on an introductory comparative politics textbook for CQ Press. It will be a unique entry into that market because it takes gender and intersectionality as seriously as formal institutions and political economy in its analysis of political systems and politics around the world. Look for this book for course use in the Spring of 2021. In addition, Dr. Baglione is working with her departmental colleagues, Dr. Becki Scola and Dr. Laura Bucci, to analyze the use of gender-sensitive materials in political science readers and classrooms.

Dr. Baglione’s interests in music and global politics have been constants in her life.  She also tries to keep fit, loves to garden, and is a wife (her husband is also a professor of political science) and mother of two children and one golden retriever.  Her office door is always open (figuratively, if not literally), and she prides herself on being an effective academic advisor and positive force in students' lives.