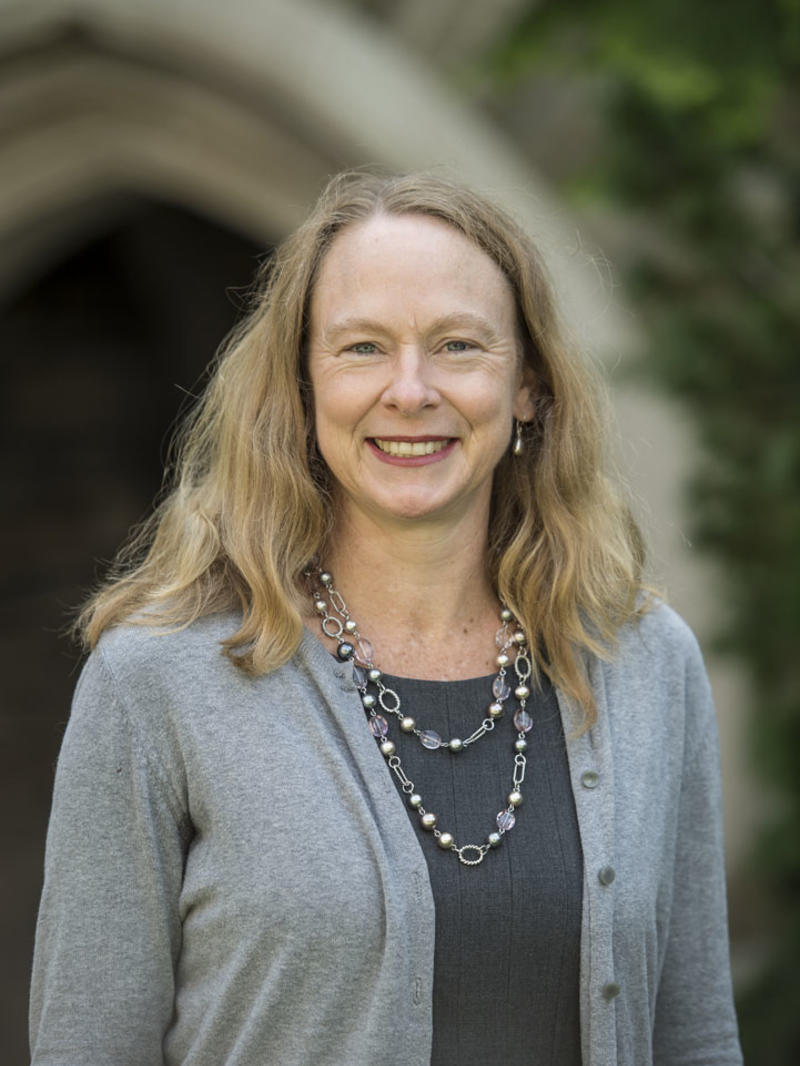 Dr. Chakars specializes in Eurasian history with a focus on the Mongolian peoples of Russia. In addition to publishing The Socialist Way of Life in Siberia: Transformation in Buryatia (Central European University Press, 2014), she has articles covering the topics of empire, identity, media, and gender, as well as the co-edited volume Modernization, Nation-Building, and Television History (Routledge, 2015). Her current project is a history of Buddhism in the Russian Empire and Soviet Union. Dr. Chakars has lived in the Russian cities of Ulan-Ude and Vladivostok, as well as traveled widely in Mongolia, the former Soviet Union, and Eastern Europe. She came to SJU in 2010.