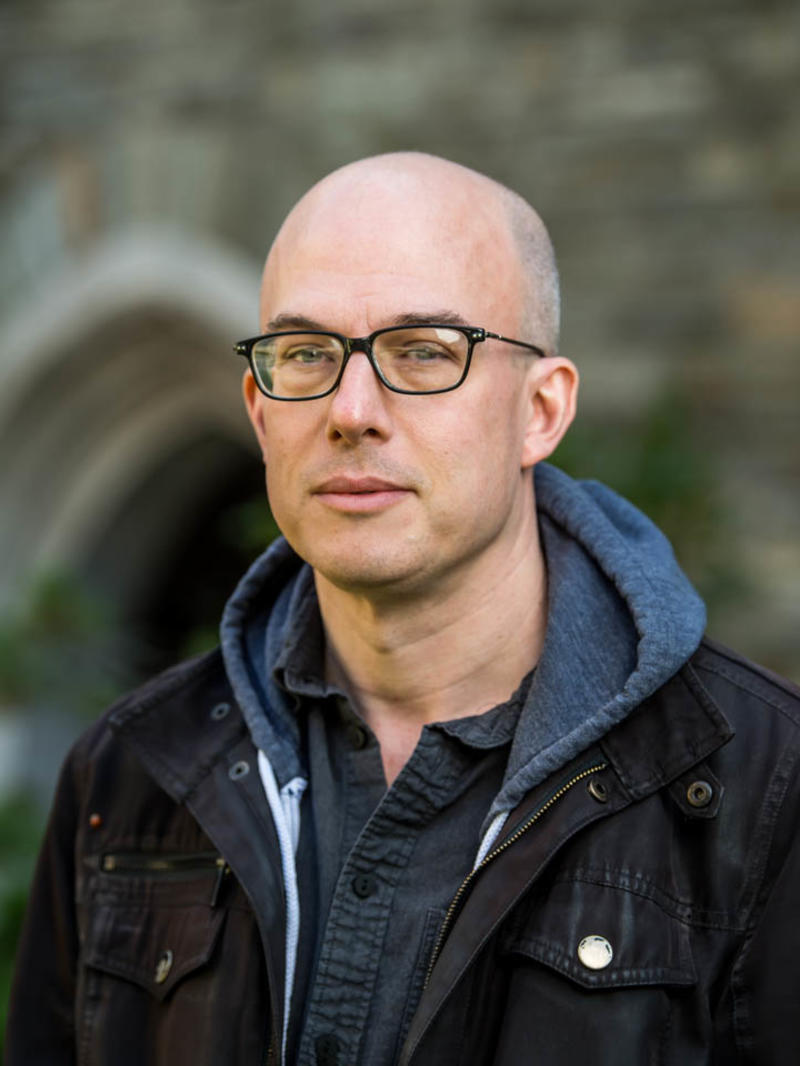 His other feature films include Once Upon a Lie and Legalization, which have been distributed to West African-themed video stores and written about in Front Page Africa, and Our Summer Movie, distributed by Indieflix. His direction of surreal narrative music videos has also garnered attention; works for such artists as Robert Pollard, Mahogany, and The Teeth have been viewed online or on DVD internationally.

In addition to his film work, he conducts research into the narrative workings of video games, including analyses of such series as Fallout, Mass Effect, and Metal Gear Solid.