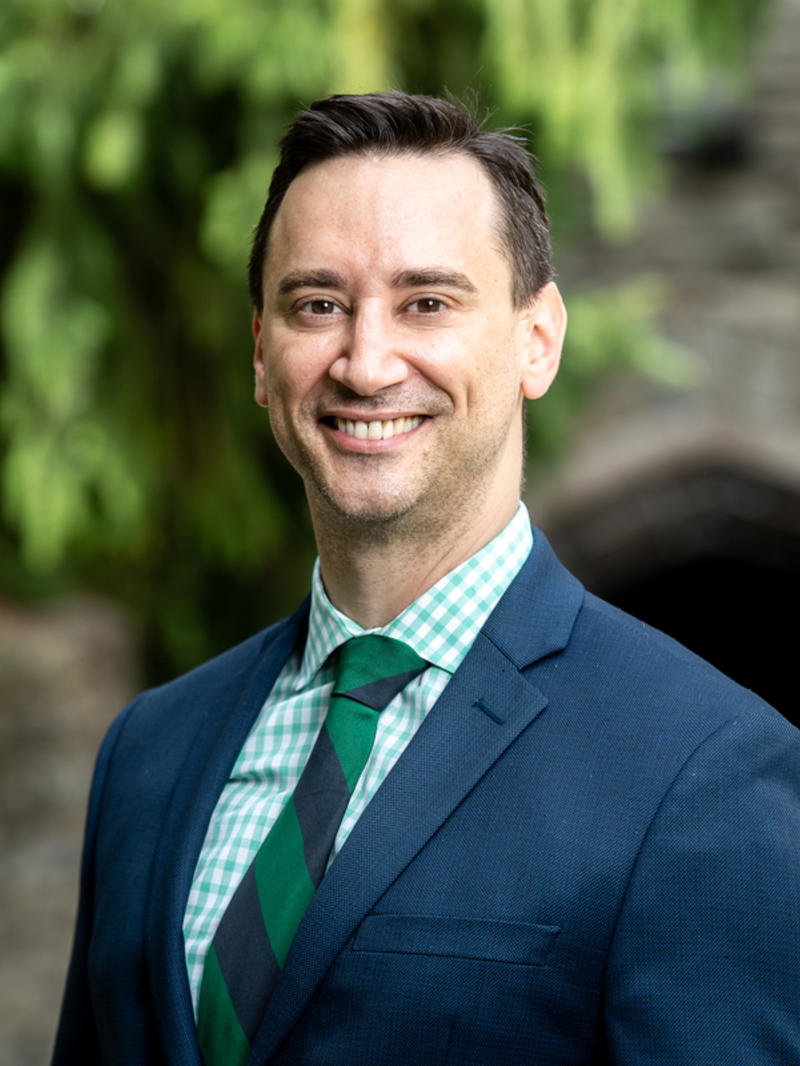 Richard N. Gioioso is an Associate Professor of Political Science and Director of the International Relations Program and the Latin American and Latinx Studies Program at Saint Joseph’s University.

Dr. Gioioso’s research and writing examine the incorporation of Latin American and Caribbean immigrants to the United States. He also focuses on the lives of Cuban young adults as they navigate economic, political, and social change on the island, in both the capital city, Havana, and in the province of Holguín in eastern Cuba. He is currently investigating Cuban political and legal philosophy in both historical and contemporary Cuba as well.

Youth and Development in Cuba, his co-edited volume with Zaily Velázquez Martínez and Carlos Osorio García of the Universidad de Holguín, is set for release in Spring 2022.