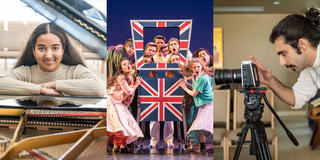 Department of Music, Theatre and Film

The Department of Music, Theatre and Film seeks to provide students with a comprehensive curriculum that deepens understanding and awareness, fosters creative expression and encourages critical analysis and inquiry. Our curriculum seeks to provide graduates with a foundation of the organizational, analytical, technical and creative tools necessary to pursue their future career endeavors.

Built on the praxis of analysis and creation, the Department of Music, Theatre and Film at Saint Joseph's University offers a wide range of courses in two major degree programs — the B.A. in music and the B.A. in theatre and film, with concentrations in film/TV, theatre or musical theatre. The department also offers stand-alone minors in music, theatre studies and film/TV and is a partner department in the music industry minor. At the core of all degree programs are the shared values of historical insight, analytical rigor, technical proficiency and creative expression.

Within each of its disciplines, the Department of Music, Theatre and Film offers a breadth of courses that equip students with the tools to understand and evaluate an existing body of work. Esteemed faculty teach students the necessary technical skills to bring their own work to fruition while fostering both creativity and engagement in the world around them. The curriculum aims to prepare students for careers in music, theatre and film or further study at the graduate level. Students also complete substantive research and/or creative projects as a senior capstone experience and will be given the opportunity to engage in the performative arts at a deep and meaningful level. 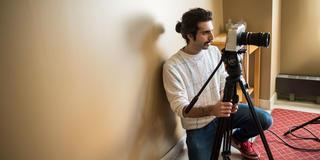 Our department offers a B.A. in music, a B.A. in theatre & film and minors in music, music industry, film/TV and theatre studies. 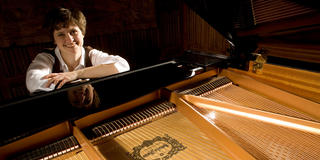 Esteemed faculty bring their knowledge and experience as actors, composers, filmmakers, screenwriters, musicians and directors to the classroom. 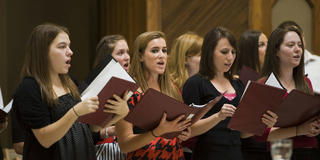 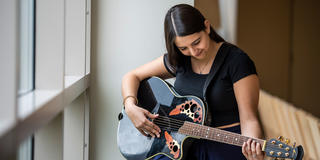 Our department hosts numerous events during the school year, including rehearsals, concerts, master classes and shows. 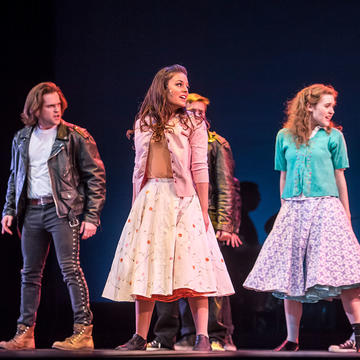 The SJU Theatre Company is the premier theatre producing organization at Saint Joseph's University in Philadelphia. It has produced plays and musicals on campus for over 80 years, performed in Bluett Theatre, a 440-seat proscenium theatre on the campus.

The SJU Theatre Company is supported by the Department of Music, Theatre and Film, which offers music, acting, directing and film production courses, and the Department of English, which offers dramaturgy, playwriting, and dramatic literature courses. The SJU Theatre Company also offers the Frank Olley Memorial Scholarship for students who participate in two productions each academic year, as a performer, musician or crew member. 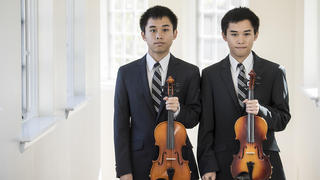 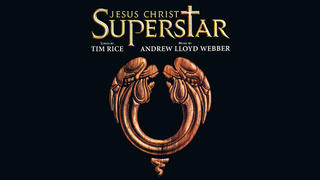 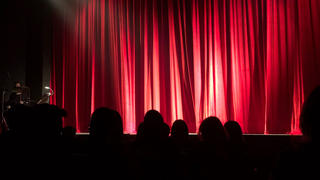 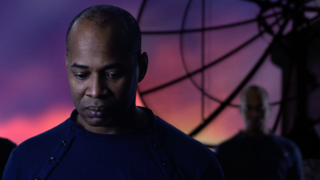 Composers and Coders: Twin Brothers Combined Their Passions on Hawk Hill: Identical twin brothers Dylan Dinh '20 and Dustin Dinh '20, who double-majored in computer science and music at Saint Joseph's, combined their passion for coding and playing the violin to create a video game that takes place in a fantasy world filled with magic, witches, wizards and monsters. The video game, which includes music that Dylan and Dustin composed themselves, was part of their capstone project prior to graduation.

SJU Theatre Company Performs for Drive-In Audience: On Friday, March 26, 2021, the SJU Theatre Company hosted its debut performance of “Jesus Christ Superstar” on an outdoor stage for a drive-in audience. The Saint Joseph's University performers were masked and had their own microphones, and the music was broadcast to each car through an FM radio station.

Senior Recitals in Music, Voice and Theatre Are Going Virtual: For Saint Joseph’s music, voice and theatre students, four years of study and dedication to their craft typically culminates in performing a senior recital live for the University community. When classes moved online due to the coronavirus pandemic, Suzanne Sorkin, Ph.D., associate professor and chair of the Department of Music, Theatre and Film looked for a creative way to ensure that graduating seniors would still have a recital experience. As a result of her efforts, recitals now take place via live stream.

A Look Behind SJU Professor’s Award-Winning Film 'Mirrors': Michael Wellenreiter, M.F.A., has been racking up awards for his sci-fi film about World War III, and the techniques he learned while making the movie have informed his classroom lessons.

My professors in the music department and everyone I worked with in Campus Ministry always fostered my passions. They also gave me endless opportunities and encouraged me to pursue church music as a long-term career." 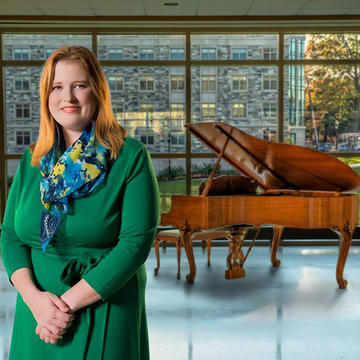