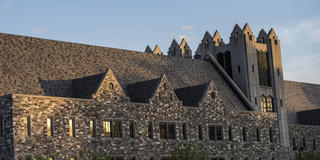 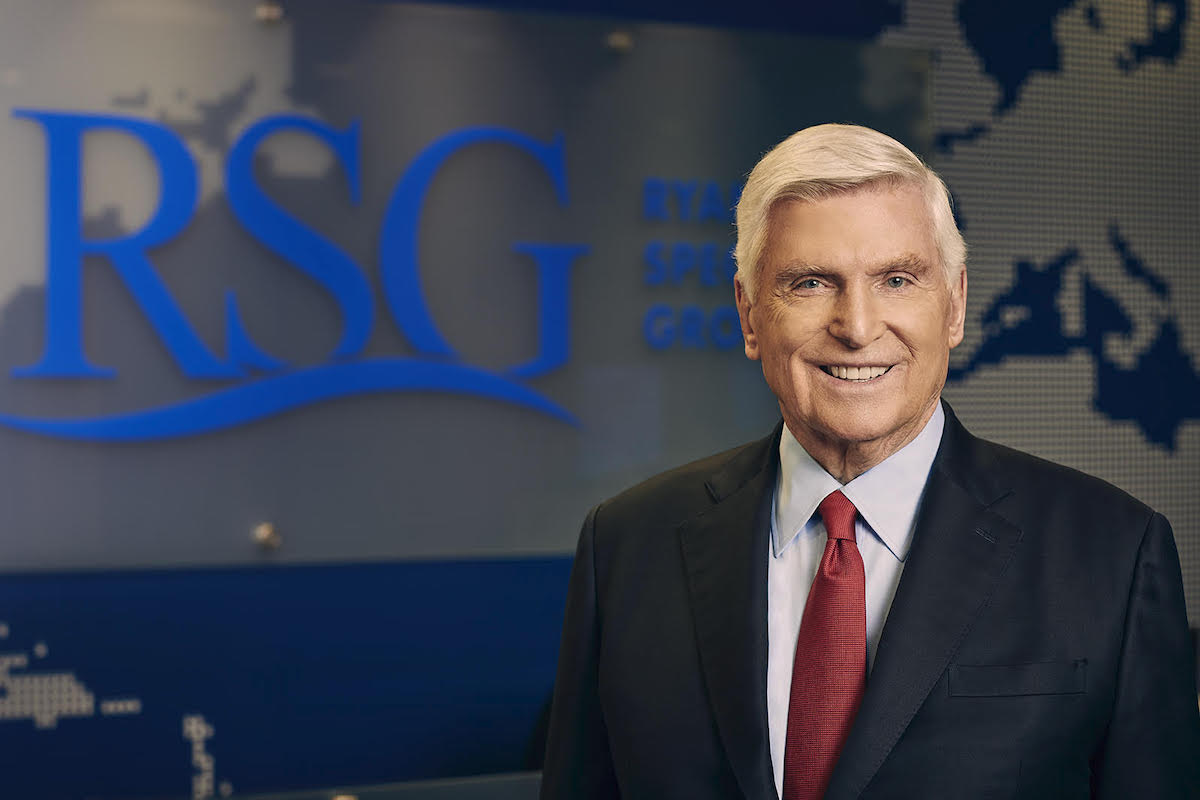 A widely respected entrepreneur and global insurance leader, Patrick G. Ryan formed Ryan Specialty Group, LLC (RSG) in 2010. RSG is a leading international specialty insurance organization which includes a wholesale brokerage firm (RT Specialty) and highly specialized managing general underwriting companies (within RSG Underwriting Managers) designed specifically for brokers, agents, and insurers. The company has offices across North America, Europe and the UK. Prior to launching RSG, Mr. Ryan founded Aon Corporation and served as its Chairman and CEO for 41 years. At Mr. Ryan’s retirement, Aon had more than 500 offices in 120 countries, generating revenues then in excess of $7 billion.

Mr. Ryan has received a number of accolades throughout his career. In 1987, Mr. Ryan received the esteemed Horatio Alger Award which honors those who are dedicated to the principles of integrity, hard work, perseverance and compassion for others. In 2008, Mr. Ryan was inducted in to the American Academy of Arts and Sciences, one of the nation’s oldest and most prestigious honorary societies and independent research centers, founded in 1780. Also in 2008, he was elected to the International Insurance Society Hall of Fame and received the Ernst and Young Entrepreneur of the Year Lifetime Achievement Award. He was named by Brigham Young University International Executive of the Year for Corporate Integrity. Other career tributes include Insurance Leader of the Year from St. John’s University, the Insurance Federation of New York's Free Enterprise Award, and the inaugural inductee into the Business Insurance Hall of Fame. Most recently in July 2019, Mr. Ryan was inducted into the Automotive Hall of Fame for his contribution to the Finance and Insurance Specialists sector of the automotive industry.

For questions regarding these opportunities or to confirm seating, contact Liz Schlickbernd at rsvp@sju.edu or 610-660-3206.

*The full amount is tax-deductible if seats are donated back to SJU before September 5, 2019

For any questions, please reach out to: