Saint Joseph's has a variety of diversity, equity and inclusion resources for students, including LGBTQIA+ support, information for Deferred Action for Childhood Arrival (DACA) recipients and interfaith services. If you would like to suggest a resource to add to this page or if you have any questions about our current information, please contact us. 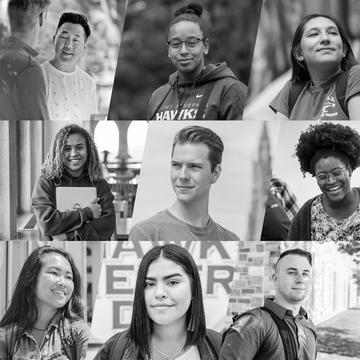 Saint Joseph’s University has made considerable progress toward the completion of a number of strategic diversity, equity and inclusion (DEI) goals outlined in the current strategic plan and contained within the Draft Blueprint for Inclusive Excellence document and the information learned from the 2018 Institutional Climate Study. We've noted the significant strides the University has made in the last five years, as well as our top priorities for the 2020-2021 school year. 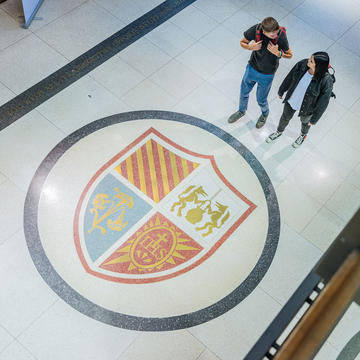 The University has several guidelines in place that encourage a welcoming and inclusive community and set clear expectations for conduct, including policies around: