The undergraduate, graduate and Class of 2020 Commencement exercises will feature addresses by distinguished alumni and friends of the University as well as the conferral of multiple honorary degrees. 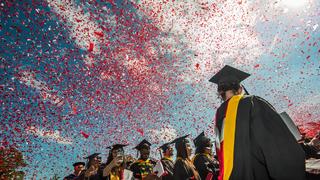 The undergraduate, graduate and Class of 2020 ceremonies will feature Commencement addresses by distinguished alumni and friends of the University. Br. Guy Consolmagno, S.J., Ph.D., director of the Vatican Observatory and president of the Vatican Observatory Foundation, will speak at the undergraduate ceremony; A. Bruce Crawley '67, president and principal owner of Millennium 3 Management, Inc., will speak at the graduate ceremony; and, C. Kevin Carroll ’97 (M.S.), founder of Katalyst LLC and bestselling author, speaker and creative agent, will be speaking at the Class of 2020 ceremony. 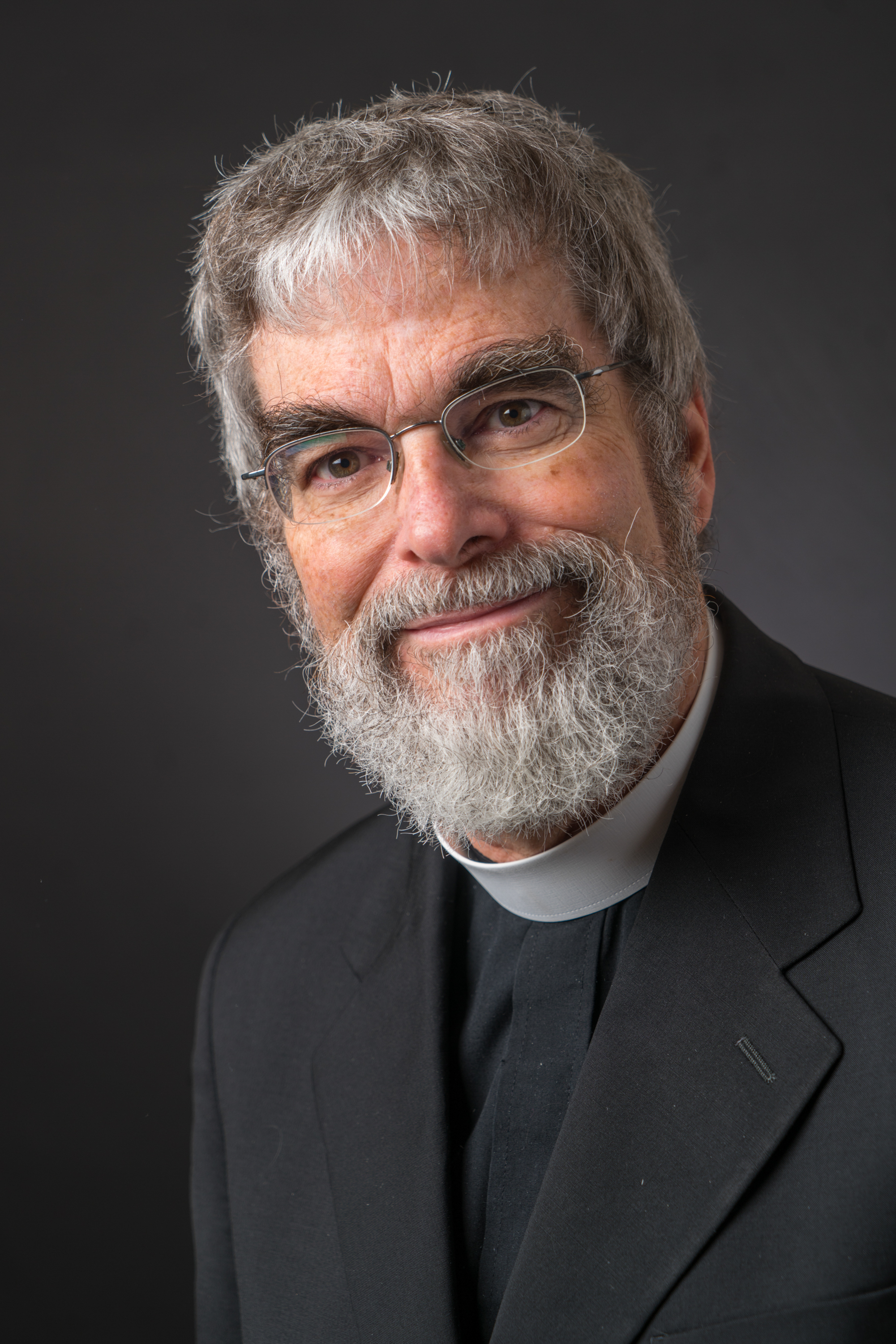 Br. Guy Consolmagno, S.J., Ph.D., was Saint Joseph’s 2000 MacLean Chair for Visiting Jesuit Scholars. He received both his bachelor’s and master’s degrees in Earth and planetary sciences at Massachusetts Institute of Technology and earned his Ph.D. at University of Arizona. Br. Consolmagno’s research explores the connections between meteorites and asteroids, and the origin and evolution of small bodies in the solar system. He has co-authored two astronomy books and has been a member of the International Astronomical Union Working Group on Planetary System Nomenclature since 2008. He became the chair of the Mars Nomenclature Task Group in 2015. He will be receiving an honorary degree at the 2022 undergraduate ceremony. 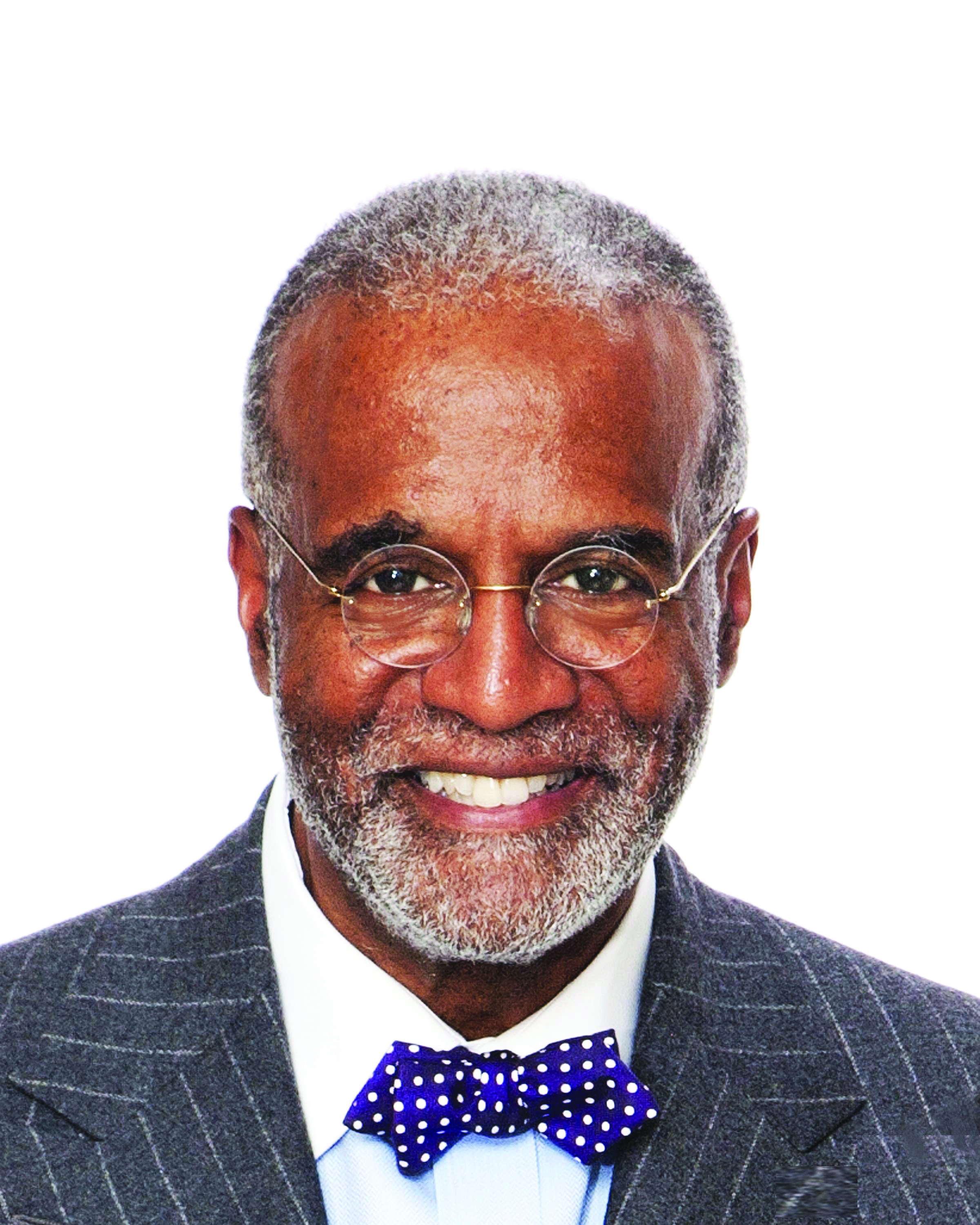 A. Bruce Crawley '67 earned his bachelor’s in marketing management at Saint Joseph’s and went on to earn a master's degree in journalism from Temple University, where he was named to the School of Communications and Theater’s Hall of Fame. Active for years in the Philadelphia hospitality industry, Crawley is a member emeritus of the board of directors of the Philadelphia Convention and Visitors Bureau, and served for five years as chairman of that organization’s board. He was a member of Saint Joseph’s University’s Board of Trustees for nine years where he served as a member of the board’s executive committee and chair of its Enrollment and Marketing Committee. He also currently serves on the Board of Visitors for Saint Joseph’s Haub School of Business, which honored him with its Hall of Fame award in 2014. He will be receiving an honorary degree at the 2022 graduate ceremony. 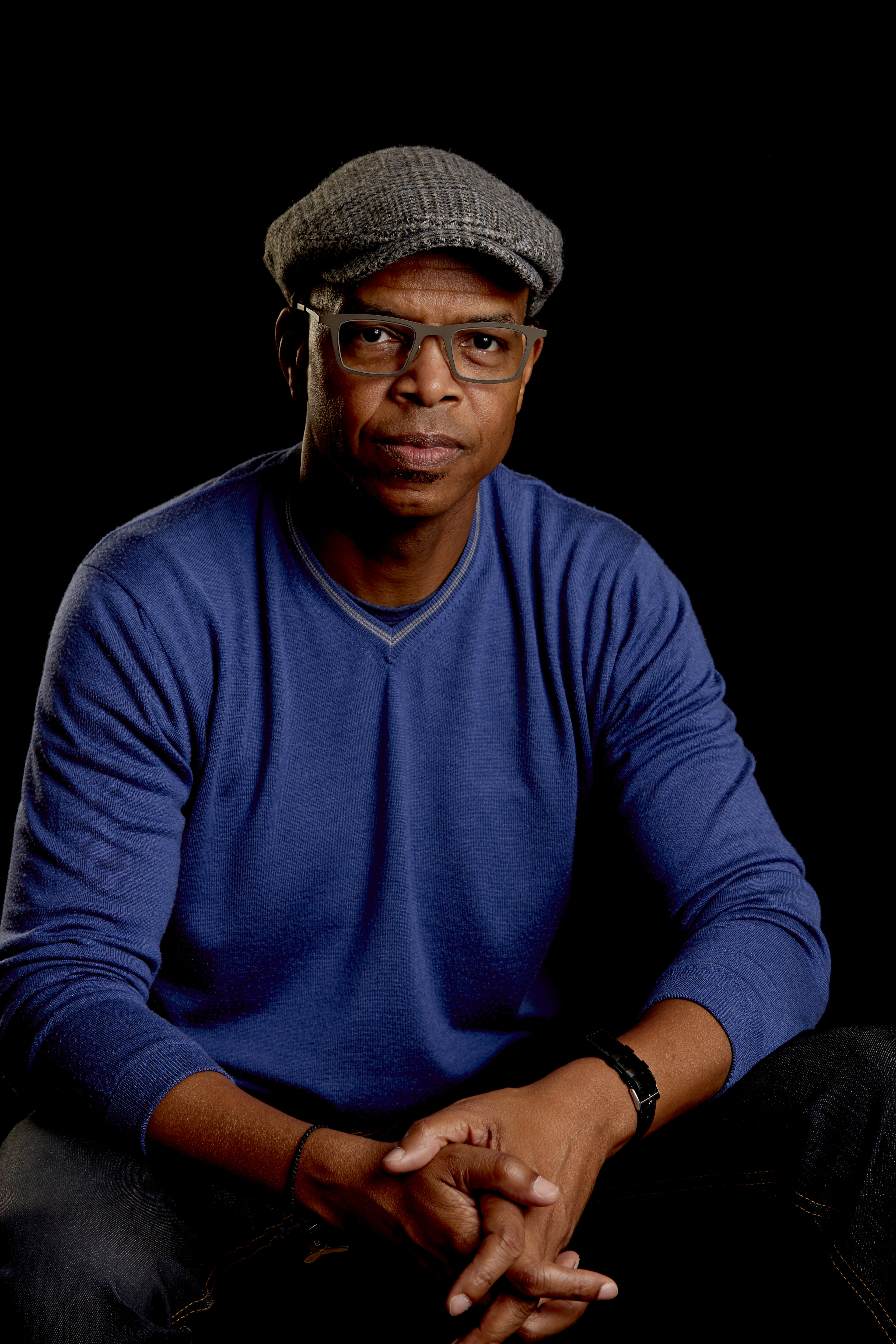 C. Kevin Carroll ’97 (M.S.) is the former head athletic trainer at Saint Joseph’s and the Philadelphia 76ers. Carroll is on a mission to empower greatness in individuals and organizations through the power of positivity, creativity and play. He has helped turn creative ideas into reality for organizations such as Nike, Starbucks, adidas, Walt Disney, Target, Procter & Gamble, Columbia Sportswear, Mattel, the National Basketball Association and many others. Since 2004, more than 350,000 people from 200+ corporations, 150+ nonprofit organizations, and dozens of schools around the world have been inspired by his dynamic speaking engagements, coaching, facilitating and content creation. Carroll attended Tennessee Wesleyan College on a soccer scholarship, finished his undergraduate education in the Air Force and earned a master’s degree in health education from Saint Joseph’s. He will be receiving an honorary degree at the Class of 2020 Commencement ceremony.

Martie Gillin is the founder of SpeakUp!, an organization that partners with schools to bring youth, educators and parents together for courageous conversations where young people are able to be themselves, be honest about the reality of their lives and find guidance and support. In 2002, Saint Joseph’s boathouse was named for Gillin’s oldest son, Bob Gillin, Jr., who died of AIDS in 1992 at the age of 30 and inspired her to begin speaking in schools. Gillin is an award-winning community leader and speaker intent on listening to this generation as they speak up! She will be receiving an honorary degree at the 2022 undergraduate ceremony.

Roberto Lugo is a Philadelphia-born, Puerto Rican-descended ceramicist who creates in-your-face, radical, hip–hop influenced pieces of pottery that confront the whiteness of the art world. The self-described Ghetto Potter’s creative critiques of racism and the art world are not only reflected in his artwork but also through his actions — he is a prison rights activist who raises funds to expunge the records of those who have served time in juvenile hall; he’s an art educator and, at Temple University where he currently teaches, he is part of a committee that does outreach and provides financial aid to low-income people of color. Lugo will be receiving an honorary degree at the 2022 undergraduate ceremony.

Rabbi Abraham Skorka, Ph.D., was a visiting professor at Saint Joseph’s from 2017-18 before taking on his current role as Visiting Distinguished Professor of Jewish Studies at Gratz College. In 1973, he graduated from the Seminario Rabínico Latinoamericano (Rabbinical Seminary of Latin America) as an ordained Rabbi. Six years later he received a Ph.D. in chemistry from the University of Buenos Aires. A prolific scholar, Rabbi Skorka has published scholarly articles in biophysics and in biblical and Talmudic studies. He will be receiving an honorary degree at the 2022 undergraduate ceremony.

John A. DiAngelo ’74 is the former CEO of Inspira Health. Under his leadership, Inspira grew from 60 health care delivery sites to more than 150. DiAngelo led the $34 million expansion of Inspira Medical Center Vineland in 2018, launched Inspira’s Innovation Center to accelerate the development of patient-focused technologies and promoted programs to combat the opioid epidemic and address homelessness. He will be receiving an honorary degree at the 2022 graduate ceremony.