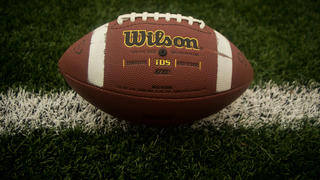 The Super Bowl has turned into something of a championship for ads, but it will take longer than you think for the real winners to be revealed.

That’s according to Stephanie Tryce, J.D., assistant professor of marketing, who notes that what brands really want to achieve with their ads is converting viewers into customers.

“The ad may well have been successful at being funny or entertaining, but will the viewer remember the product being advertised,” asks Tryce, who along with Professor of Marketing David Allan, Ph.D., is the author of a research paper that looks at the use of popular music in Super Bowl ads.

Brands paid as much as $5.6 million for a 30-second ad during the Super Bowl this year. Is it worth it? “This is difficult to assess, as is ROI [return on investment],” says Tryce, noting that Digiday reported in 2018 that brands could get 32 years of mobile video or 1.85 million display ad impressions with the same $5 million and change they put toward one Super Bowl ad.

“Additionally, research shows that Super Bowl ads are more effective at boosting movie ticket sales vs. large ticket items, like cars and trucks,” Tryce says. “Brands selling large-ticket items may be purchasing Super Bowl ads not as a short-term sales strategy, but as a long-term strategy for building and maintaining brand awareness and brand equity.”

We asked Tryce and Allan to give some quick takes on some of this year’s crop of ads:

Allan praised spots that highlighted popular music and combined it with nostalgia, like the Jeep ad that called back to Bill Murray’s 1993 movie Groundhog Day and paired it with Sonny & Cher’s “I Got You, Babe,” which was featured heavily in the film. He also liked the Cheetos commercial featuring MC Hammer and his 1990s hit, “U Can’t Touch This.”

“Popular music is not only the soundtrack to the narrative in both commercials, but it triggers the memory (nostalgia) and tickles the funny bone,” Allan says. “This year continues the trend of more and more music in Super Bowl commercials.”

Tryce says she tends to be drawn to ads that “evoke emotion, especially through the use of music, empower or shine a light on the marginalized, or are clever, as opposed to funny.”

She notes that several ads this year paired new artists with more established ones, or featured a modern version of a classic song. Among them: The Pepsi commercial featuring H.E.R. and Missy Elliott performing The Rolling Stones’ classic “Paint it Black,” and the Cool Ranch Doritos ad that paired rapper Lil Nas X with actor Sam Elliott, in a dance-off set to the rapper's breakout hit "Old Town Road."

Tryce also praised the empowering ad from Microsoft, which featured Katie Sowers, an offensive assistant coach for the 49ers and the first female and first openly gay coach in NFL history.

One commercial that failed to resonate with Tryce was the teaser from Facebook that previewed a longer ad highlighting its Groups feature. She said the ad, which featured comedian Chris Rock, didn’t do enough to address concerns about what the company is doing with user data. “It failed at being a teaser and was more of a, ‘I’m now more suspicious,’ ad.” 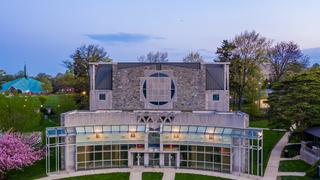 What Parents Should Know About the COVID-19 Vaccination for Children

It’s been a little over a month since the COVID-19 vaccine became available to children ages 5 to 11, and many parents are still left with questions. Eileen Sullivan, Pharm.D., a registered pharmacist and assistant professor of health studies, weighs in on what parents can expect from the vaccine and how to prepare for the holiday season. 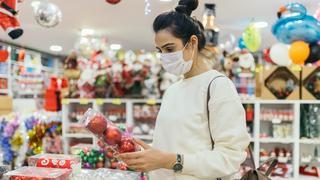 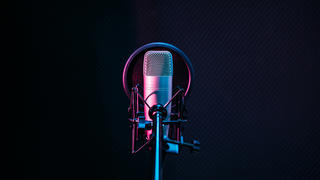