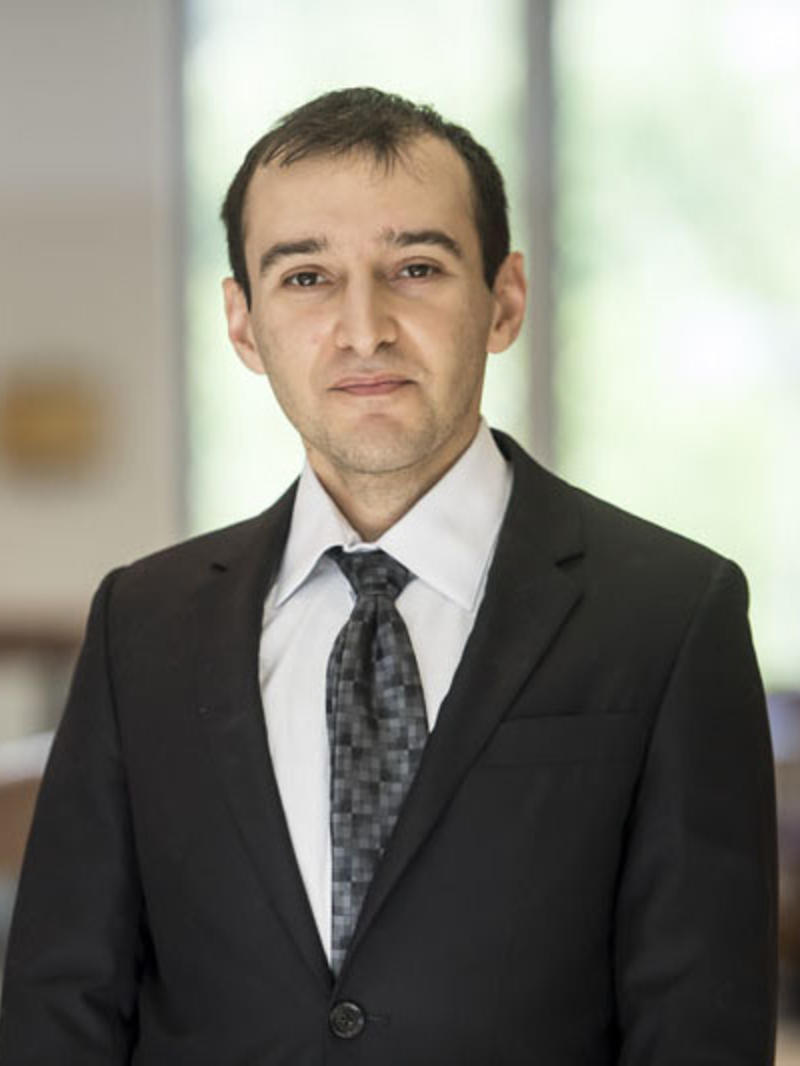 Dr. Ernest Baskin is an expert in consumer behavior and marketing research. His research focuses on consumer judgment and decision making with a particular interest in consumption decisions as well as consumer biases and context effects using experimental methodology and survey design. His work has been published in top tier journals such as the Journal of Consumer Research, the Journal of Marketing Research, Appetite, European Journal of Marketing and the Journal of Business Research. He has been extensively covered in the popular press in outlets such as the ranging from print sources such as the Chicago Tribune, CNNMoney, and the Atlantic to blogs such as Lifehacker and Nerdwallet. He is often a featured expert on both television and radio.

He has worked extensively with a variety of firms on major marketing and behavioral initiatives, including Google and Pepsico. Prior to joining Saint Joseph's, Ernest worked as a marketing consultant at ZS Associates in Philadelphia, PA and advised on marketing efforts, market research and mergers for a number of major pharmaceutical companies. He holds a Bachelors of Science in Economics and a Bachelor of Arts in Anthropology from the University of Pennsylvania and a Ph.D. from the Yale School of Management.