A Jesuit Catholic University located in the city of Philadelphia and its Main Line, Saint Joseph’s provides a demanding, yet supportive educational experience with a philosophy that has endured since 1851. Our mission is to prepare you, our student, for personal excellence, professional success and engaged citizenship.

Undergraduate majors and minors to choose from.

Percent of our tenure-track faculty who hold terminal degrees. They're not just experienced in their fields, they are leading them.

Proud alumni across the world, who root for and give back to our community. 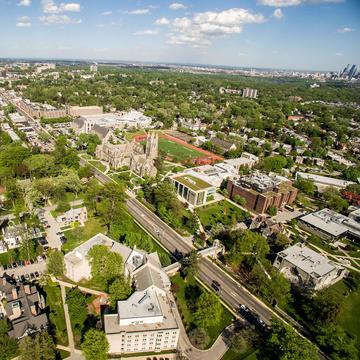 For 2021, Saint Joseph’s University ranked No. 8 in the Regional Universities North category in U.S. News & World Report’s 2021 “Best Colleges” rankings, which includes 176 institutions. This is the second consecutive year the University has been ranked in the top 10 in its category by U.S. News, a recognized leader in college rankings. The University was also recognized in U.S. News' online education rankings for online bachelor's degree and graduate programs, placing it among the nation's best in six academic programs, including Master of Business Administration (MBA) and Master's Education Programs Overall.

Saint Joseph’s was also listed among the universities with top undergraduate business programs and appeared on a number of other U.S. News rankings including:

Additionally, Saint Joseph's has once again been recognized in U.S. News' 2022 rankings for graduate programs, including the Haub School of Business's executive and part-time MBA programs, as well as business analytics, finance and marketing.

Saint Joseph’s has been named to The Princeton Review’s annual list of the 386 best colleges for the fourth year in a row, placing it among the roughly 13% of four-year U.S. colleges to be profiled in the 2021 guide for prospective undergraduate students. Additionally, the University's Erivan K. Haub School of Business was named one of the Best Business Schools and was listed among the colleges with the Best Online MBAs.

The University has also been recognized by Money magazine’s “Best College for Your Money” list and multiple “2021 Best Colleges” lists by college search site Niche. 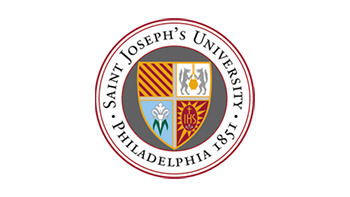 The University crest is an emblem, which references the history and founding of the Jesuit order (the Society of Jesus) by Saint Ignatius of Loyola. It also contains iconography symbolic of Saint Joseph, the patron saint of the University. This crest is featured in the official University seal. It was originally designed in 1903 and was recently adjusted. The graphic icons in the image, rendered in shapes and lines, were simplified to give the seal a crisp appearance in small-scale reproductions. 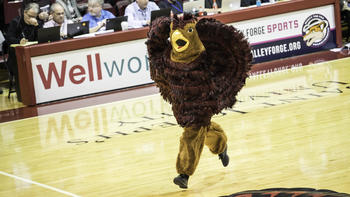 Saint Joseph's mascot, the Hawk, has been flapping its wings since 1956 as one of the most decorated mascots in college sports. Recognized over the years by ESPN College Basketball Magazine, Sports Illustrated and The Sporting News as a top college mascot, the Hawk represents the University battle cry: "The Hawk Will Never Die" by flapping its wings non-stop (even during halftime) throughout every basketball game. 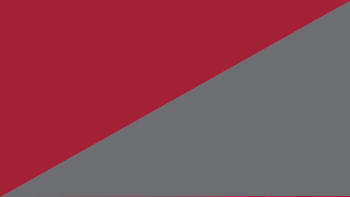 According to tradition, Saint Joseph's University's colors, crimson and gray, were adopted in the 1890s when a young seminarian leading a pep rally saw the two colors on a book he was holding in his hand and, thinking they looked attractive together, announced that they would be the school colors. Today, crimson and gray signify our vibrancy, passion and steadfast tradition.