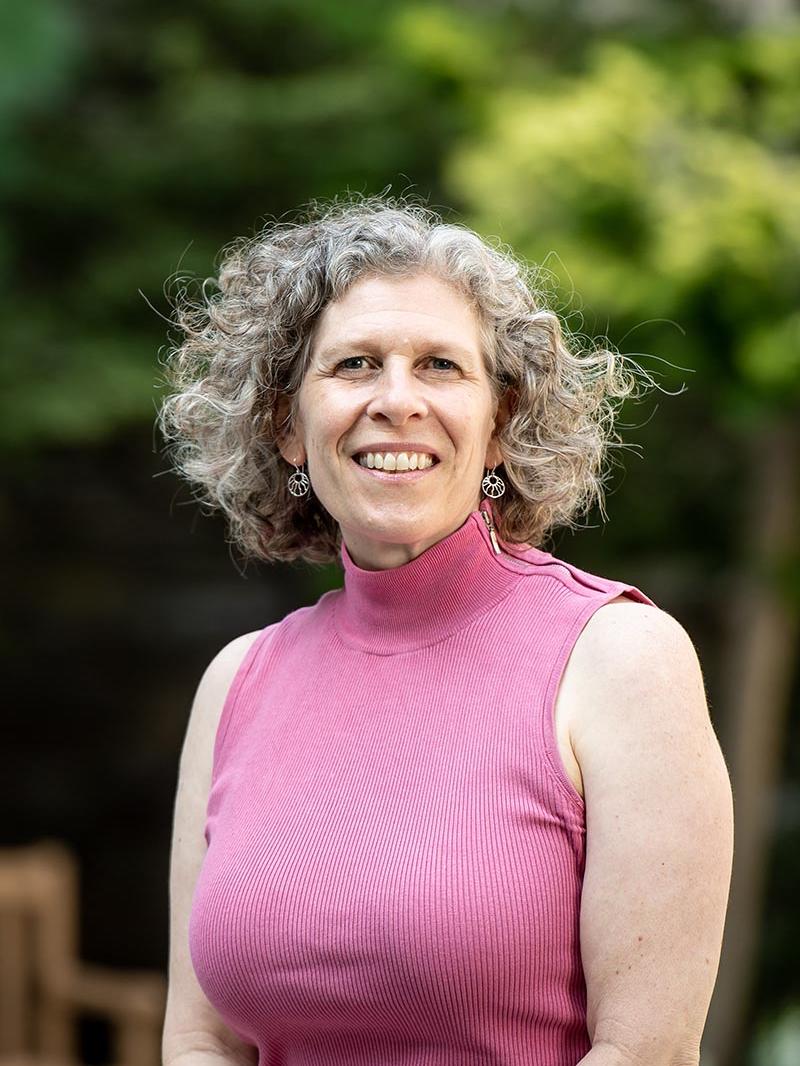 Her 2014 book, Democracy, Intelligent Design, and Evolution: Science for Citizenship examines the controversy over creationism and Intelligent Design in public schools. Insisting that science is a key component of modern democratic government, she argues that we should not exclude creationism or Intelligent Design as “religion.”  Instead, we should explicitly justify science education generally and the teaching of evolution specifically as crucial to three aspects of the democratic person: political citizenship, economic fitness, and moral choice. Her new work addresses gun rights and gun violence arguing that “stand your ground” laws are at odds with basic democratic rules about self-defense, equality, and liberal rights.  She has presented this new work at Columbia University, Rutgers University, and the Association for Political Theory annual conference.

She is the co-host of the New Books in Political Science podcast on the New Books Network. She interviews scholars each week about their recent work and writes a short blog post to accompany the podcast episode. Podcast episodes are available for listening and downloading on your favorite podcast apps.

Dr. Liebell serves as the pre-law advisor.  She LOVES internships and has directed the Philadelphia Area Internship Program and was the founding director and now serves on the Advisory Board of the  Justice and Ethics in the Law minor.  Most recently, she helped the College of Arts and Sciences launch a course to train SJU students to run Youth Courts in Philadelphia public schools

Dr. Liebell enjoys hiking, biking on the D&R Canal, reading novels, and all things political.  Back in the day, she worked for Governor Mario Cuomo and Andrew Cuomo.  She enjoys events with students (e.g. hearing Supreme Court Justice Stephen Breyer and going to dinner to chat about it).  She will buy you lunch if you read All the King’s Men, Kiss of the Spider Woman, or The Tin Drum.